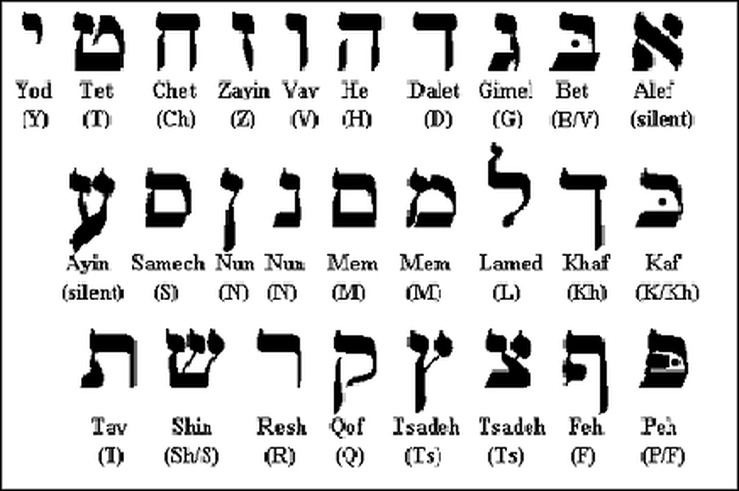 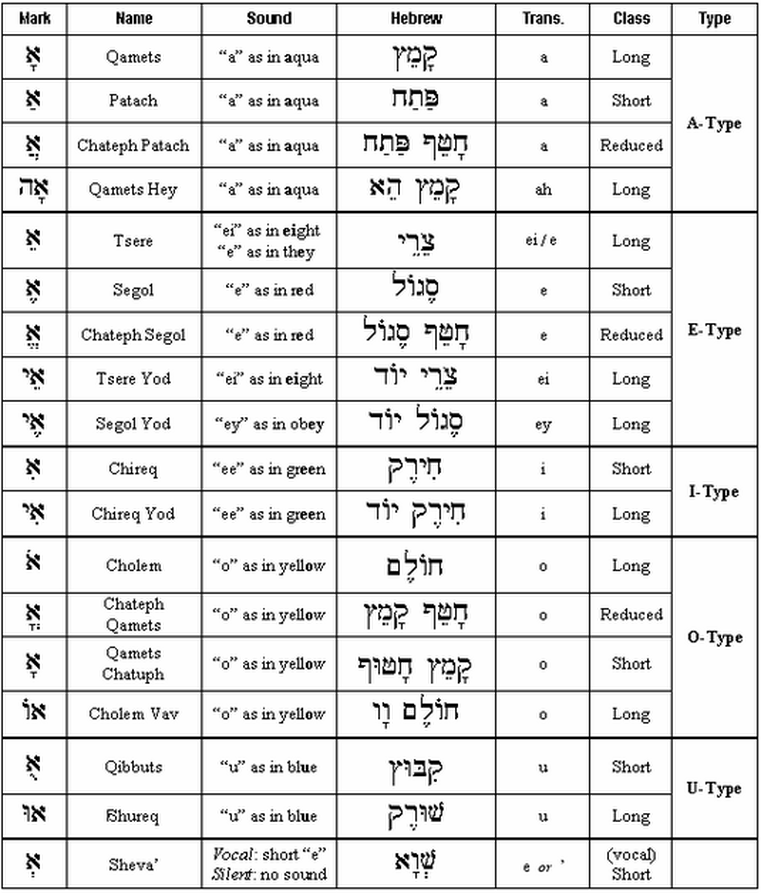 The Meaning of the Aleph-Bet

In Genesis chapter one and John chapter one both speak of the whole of creation being spoken into existence by Yeshua the Word of Elohim (G-d). It is said that Hebrew is the LaShone Kodesh, the Holy Tongue of G-d Himself, and that Hebrew was used to speak everything into existence and that the Hebrew Language was taught to Adam and has been the Language of the Hebrew people from the beginning.

Hebrew as a language has changed little, almost like King James English and Modern English, so it is similar with Ancient Hebrew and Modern Hebrew which was resurrected around when Israel officially was recognized as a State in 1948. The letters themselves have taken on a major transformation from what is known as Paleo-Hebrew to Modern Hebrew of today. There is a small movement that is picking up steam to return to the Paleo-Hebrew, the Hebrew Moshe penned the Torah in.

Seeing as the Hebrew Alef-Bet was used to create all we see and know, each letter carries with it significant meaning. Pictorial and Messianic meaning was assigned to the Paleo-Hebrew which has carried over into the Modern Hebrew as well as Numeric Value; there is a laymen value as shown below and a priestly value that I haven’t divulged.

·        Lamed (L) Shepherd staff = Teach, Yoke, Bind, #30: The Messiah is the Great Teacher of discipline through twelve Tribes and Apostles.

Among the Aleph-Bet there are three mother letters, which is said to be the three letters that was used to create everything. It is said to represent the three elements:

·        Mem – Water = Mem is a mute letter representing fish who are silent and water in Hebrew is Mayim, and begins with the letter Mem.

Jewish mysticism and Talmudic Midrash says that the heavens were created with Fire, the Earth from Water and Air from the Spirit mediates between the two.

The Three Mother letters also represent the seasons and the major parts of the body.

Then there are seven letters what are called the double letters, and opposites are assigned to these letters as well as direction. These double letters can have either a hard or soft sound depending on the context and reflect the masculine and feminine aspect of YHWH.

·        Pey/Fey = Grace and Sin, North (Notice in the Scripture trouble almost always comes from the North)

·        Resh = Fertility and Sterility, South (The Changing Seasons is symbolically comes from the South)

What is left is twelve letters representing different aspects of our being and the 12 months of the Year.

Emet (Aleph, Mem, Tav) is the Hebrew word for Truth and is make up of the first, middle and the last letter in the Aleph-Bet symbolizing that truth is all encompassing.

Many of the Hebrew words define themselves. For instance, the word Fire, Aish, is made up of an Aleph and a Shin, and by definition of the letters we get: “Strength to Destroy.” Water is Mayim, made up of Mem, Yod, and Mem and it says: “Water divided from water by the Hand of G-d.”

In Genesis 1:1 there is an untranslatable word Aleph-Tav and many believe this is identified as Yeshua Messiah being the Creator, the One who Spoke everything into being (John 1), for in the book of Revelation He calls Himself the Aleph and the Tav (the Alpha and Omega) the Beginning and the End (Rev. 22:13).

Gematria
Let us look briefly at the Numerology of Hebrew sometimes called Gematria:

Also in the Torah we see G-d changing names, like:

Both were impotent and barren until G-d changed their names and added the Hey (H) the Breath of Life to them, allowing them to be able to concive and give birth to Isaac.

It also works out numerically to let us know G-d brought Isaac about.

31 Squared = 961 This is known in Rabbinic literature as the “Signature of G-d.”

The passage in Genesis 49:10 speaks of the scepter will remain with Judah and the authority of law until Shiloh comes. Both the word Messiah and Shiloh have numeric total of 358. So this passive is a prophetic passage of Messiah.

The passage where Moses puts a brass serpent upon a pole, the Serpent of Moses, Nachash also equals 358 and thus, this too points to the Messiah, and we can see as Messiah died upon a “pole” of sorts he took the sin initiated by the serpent upon himself and so we see How Yeshua Messiah has fulfilled and will fulfill these two verses.

And numbers by themselves, separate from the letters have meaning too:

*  “Concerning what most of Christianity refers to as the “Trinity”, (I refer to it as a Tri-unity) I believe that Elohim reveals Himself in many ways, characteristics and Sefirot, including, but not limited to, Abba (the Father), the Word / the Ben (Son), and the Ruach Ha Kodesh (Holy Spirit).  And I believe that these emanations from Elohim are coeternal, coequal, and coexisting in one (echad) Divine essence.

The Seforitic Tree consists of many charts and formulas, and lists many of HaShem’s attributes, so I will not get into that.  That is not the purpose of this work.  However, I will say that there is a concept referred to as the “Three Pillars”, which consist of Binah: Understanding, Keter: Crown, and Hokhmah: Wisdom.  The Sages refer to them as: Binah as the Father/Abba, Hokhmah as the Mother/Imma, and Keter as their Son/Ben.  And these in turn would coincide with the concept of the Tri-unity of Father, Son, and Holy Spirit.  It is interesting to note that the word for Holy Spirit in the Hebrew is Feminine, which would lend credence to the “Three Pillars” of the Seforitic Tree of Binah being Mother/Imma.  In another place of Kabalistic literature, there are references to the Lesser YHWH, which describes Yahshua Messiah uncannily.

I DO NOT adhere to nor believe in tritheism or modalism, these beliefs are INACURATE and HERETICAL! -- Get Back to the First Century, Rabbi Yehudah ben Shomeyr

“It is entirely tolerable to the Hebraic mind to accept a paradox.  To the non-Hebraic mind, the paradox is seen as blatant contradiction, and is summarily dismissed as nonsense.” – Bikurei Tziyon, issue 71, pg.29”

Jewish Tradition says that YHWH consulted the Torah in creation (and not the angels as has become a later tradition states) and I have no problem with that. For Yeshua the Messiah is the Living Manifestation, the embodiment of the written Torah.

So ones name in Hebrew gives a word picture and expresses ones mission, sort of a prophecy over ones life, that is why it is so important what you name your child. Names and letters hold power and meaning.

My name is Yehudah ben Shomeyr: Praiser of YHWH, son of the Guardian/Protector.

According to the pictorial meaning of each letter my name means:

·        Yehudah: The hand (5 = Torah) will reveal and connect a door to revelation, pointing people by the Torah to the Nailed Messiah and that he is the Salvation, deliverance and door to the One True G-d.

·        Shomeyr: Will protect and defend tooth and nail the Head of the Living Waters (Yeshua Messiah).

As a Rabbi I have an acronym that represents my name: RaYBaSH: The head of the house will destroy by his hand (the chaos of falsehood through Torah).

The Numeric value of my name (Yehudah ben Shomeyr) is 628 meaning: This man will bring balance to G-d and man (two houses) and make them one and this new beginning will multiply.